A Seat at the Grown-up Table

In my family, every time we gather for holidays, there are two tables. I believe the situation is the same for many families. You all get together, you’re mingling, and then the food is ready and it’s time to eat. And the awkward question pops into your mind … “Where do I sit?”

Now, in my family, there are two tables. One is for the real grown-ups, and the other is for the kids. I’ve been invited to the grown-up table on a few occasions. That’s how I know I’ve really grown up. But I still sometimes wonder, am I actually welcome at this table? Are my opinions really valued?

In my family, there are two tables. But I’ve seen a similar set-up in the church.

You might be thinking, “But my church potluck has 20 tables!” You might be correct in your literal count. Still, even with all of those options, there are really only two tables.

The grown-up table is reserved, typically, for the grown-ups. That makes sense, right? It’s for the real adults. In the church, this table houses priests, pastors, theologians, writers… It houses the real Christians.

But what about me? I have grown up in the church, have faithfully attended, and even sang on the worship team. I have a minister’s license and have served as a missionary. So what more do I need to be at the grown-up table?

Sure, I’ve been invited to the grown-up table on a few occasions. That’s how I know I’ve really grown up. But I still sometimes wonder, am I actually welcome at this table? Are my opinions really valued?

This dichotomy that we face, both at home and in the church, is normal, I think. It’s human nature to want to sit with people who are like us, people who we feel comfortable with. We don’t want to have to sit with the silly kids—we want to have grown-up conversations with grown-up people.

So we invite others to join us for a meal, but we don’t want to quite allow them a seat at the grown-up table. At least not yet. After all, their frontal cortex isn’t fully developed yet. They haven’t been in the church quite long enough yet. So we push them to the kid’s table and pat ourselves on the back because at least we gave them a seat at any table.

I am not, by nature, an inclusive person. In fact, my mostly introverted personality would much prefer to stick to the people I know. I would much rather sit at the table with my friends, with the grown-ups.

But there have been quite a few times where I’ve experienced the other side—the push to the kid’s table. I’m not quite a grown-up yet; I still need some supervision. So I’m invited, but I’m watched. Everyone wants to make sure that I’m minding my manners and eating my vegetables.

Too often, we’ll invite others in and give them a seat, but we won’t actually allow them to join the conversation. I’ve seen (and felt) this over and over again. People are asked to come to an event, but only to observe. They’re not quite ready to join the conversation. As a young woman in ministry with maybe some different ideas, I have had a few difficult experiences. Experiences where I am allowed to be somewhere, but if I speak up, my voice is not welcomed. I get the eye roll, signifying the thought, “that’s a cute idea… anyone else?”

But, it has to go both ways. When we invite people to the table, and we should invite them, we have to be sure we’re not just putting them at the kid’s table.

Each of our opinions, our histories, and our stories matter. Each of our cultural backgrounds matter. Just because one church might be younger or look different in one place, doesn’t mean that church doesn’t have something to bring to the conversation. God has invited each of us to participate in the Kingdom. We all have something to teach one another. So let’s sit together at the grown-up table, and let’s learn from one another. 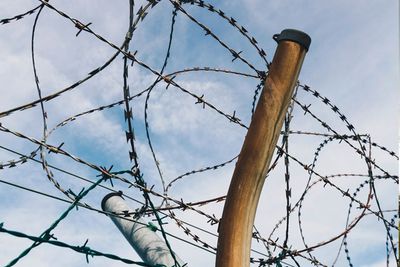 Getting Out Of My Shell 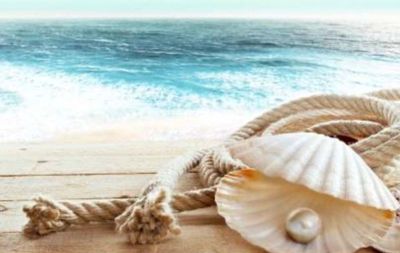