Even as I sit here and type these words, I can hear the muezzin singing out the Adhan from the minaret of Al Jazaar mosque, the final of five calls to prayer throughout the day.

There is no god but Allah, Muhammad is the messenger of God.

This statement of faith is called the Kalimah, and is the first of the Five Pillars of Islam. We, along with all Akko, hear these words at 4 in the morning, Fajr, the dawn prayer. Then, there is Dhuhr, the early afternoon prayer, Ast, the late afternoon prayer, Maghrib, the sunset prayer, and now Isha’a, the night prayer. As I listen to the muezzin chant, I wonder what it would be like for my spirit to stop what I am doing, and commune with God in such an intentional way, five times a day.

A brief history of Al Jazaar mosque is easily accessible on most Akko tourist sites. It is the second largest Mosque in Israel after the Al-Aqsa Mosque. The mosque was built in 1781 on the ruins of a church that was built on the ruins of a mosque from the early Muslim era. The mosque is named after the ruler of Acre at the end of the 18th century.

The Ottoman Empire ruled the Middle East for four hundred years, from 1517 to 1917, but after a short golden age the empire gradually declined. The central government was weak and local rulers controlled large areas. When Dhaher al-Omar, a Bedouin ruler of Galilee, appropriated too much authority and started establishing connections with hostile European empires, the sultan in Istanbul decided to put an end to Dhaher autonomy. Al Jazzar, a Bosnian officer that was known for his cruelty (Al Jazzar means “the butcher” in Arabic; his real name was Jezzar Pasha), was sent to assassinate Dhaher. After completing the task he became the governor of Acre. At the time of his rule he fought against Napoleon.

The mosque was built during the reign of Al-Jazzar, and he is buried next to it. Once a year, at the Eid al-Fitr celebration, a hair – which according to tradition comes from the beard of Mohammed – is presented in the mosque.
Younger than Christianity, Islam itself does not appear in the Bible. However, the Koran points to Ishmael as the true first son of Abraham. He is considered a prophet, and the ancestor of Muhammad. According to Islamic texts, Abraham brought Hagar and Ishmael to Mecca in response to God’s command, and later returned to build the Kaaba, house of God, making Mecca a holy city.

As Abraham left, Hagar asked him to whom he was entrusting herself and Ishmael, and he said, “I am entrusting you to God,” to which she responded with her own trust that God would guide them. The overlap in this story with the biblical account is Hagar’s and Ishmael’s terrible thirst in the desert, and their miraculous rescue with the provision of water.
Most Muslims believe that Abraham was told to sacrifice his son, Ishmael, though the Qur’an does not mention the name of the son. The holiest day of the year, Eid al-Adha, celebrates Abraham’s willing obedience to God in this, during which every observant Muslim family  slaughters a lamb in his honor.

As Dave and I went into the mosque, looked at all the beautiful calligraphy on the walls, words from their holy book, and the rich burgundy prayer rugs on the floor, all pointed towards Mecca, we thought about those whom we hold dear who know Allah as their god. Inwardly we pointed our own hearts heavenward, prayed to the God whom we know, trusting in His great love for all those who seek to know Him.

Q & R: "Why don't the creeds include the life of Christ?" Brad Jersak

We Went To Prison Today 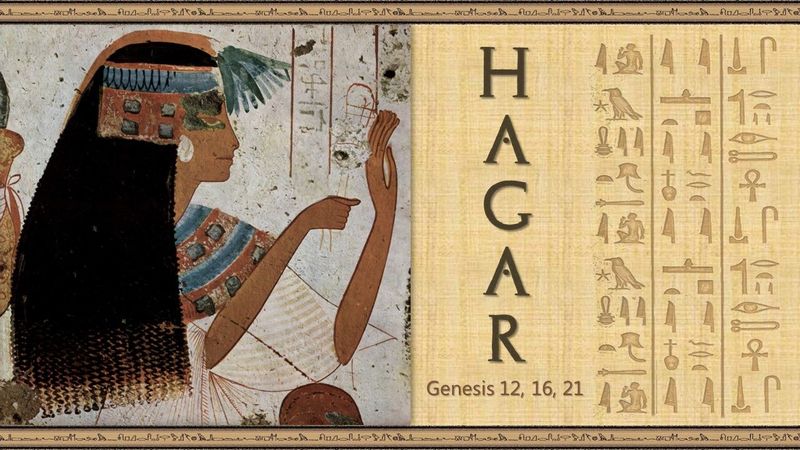