Can Christians Participate in Riots?

Protests. Peaceful protests and riots. We have had them in Lebanon since October 17. The US is witnessing some of the most widespread (and violent) protests/riots since the 1960s civil right movement.

How should Jesus followers respond? Perhaps it is clear for us that we should reject oppression. But what about riots? What about violence towards the police? What about the destruction of personal property?

A quick or nuanced reading of the New Testament books gives a clear answer. Jesus, Paul, the apostles, and the early church rejected all forms of violence. Perhaps Paul’s exposition on living a holy life in Romans 12 and 13 finds one of its main points in 12:18: “as far as it depends on you live peaceably with all.” This commandment comes in the context of Paul admonishing the church to live in love with one another, their neighbours, and the ruling authorities (the oft-quoted Romans 13 passage). This command culminates in 13:8: “the one who loves another has fulfilled the law.”

But (you knew the “but” was coming, this is the misfit theology club after all) that is not a sufficient answer. No, I am not talking about Jesus’ cleansing of the Temple. We could point to that in defense of destruction of property, but that would be taking that passage out of context. And that is a discussion for another time.

The “but” stems from a holistic reading of scriptures. Kingdom ethics reject physical violence, but they also reject social violence. New Testament writers called for the love of enemies just as vehemently as they called for justice for the poor and the oppressed. Poverty and racism are evil. In the passage mentioned above, Paul asks the church to refrain from replying to evil with evil. In that sense, although we are not to reply to racism and poverty with hate and violence, but we are also not called to simply ignore them or worse, reject their existence. They are evil. We are called to respond. Even more yet, living peaceably with my neighbor means choosing to respond when my neighbor is oppressed. If I choose to ignore, then I am not living in peace. I am living in ignorance. Worse yet, I am part of the problem.

A Jesus follower’s first reaction to riots should probably be “why are these protestors angry” (rather than “this is wrong”). The church should be moved to ask the tough questions of how to show love towards the oppressed community while not participating in violence. In many ways, either ignoring the racism and oppression or simply engaging in violent anger in response to them are the two easy ways out. We are called to seek a third way. We recognize the evil. We will not be silent. We will move in love.

The church in the US and Lebanon is facing uncertain times. Special times, if you may. May we have enough courage to ask the right questions.

Why are the protestors angry? How are we participating in an oppressive system? How can we help break the oppression?

If we don’t do that, then our condemnation of violence will sound hollow in the ears of those lying under the boots of injustice struggling to breathe.

Let us stand in prayer:
Lord,
Forgive us,
We breathe freely,
While our neighbours
Struggle for air
Amen 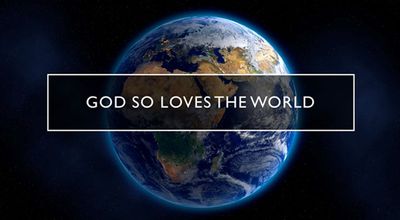 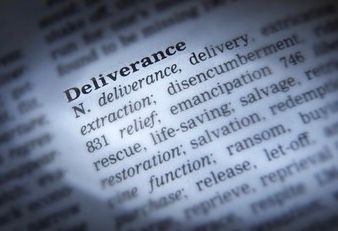 Others from Social Justice 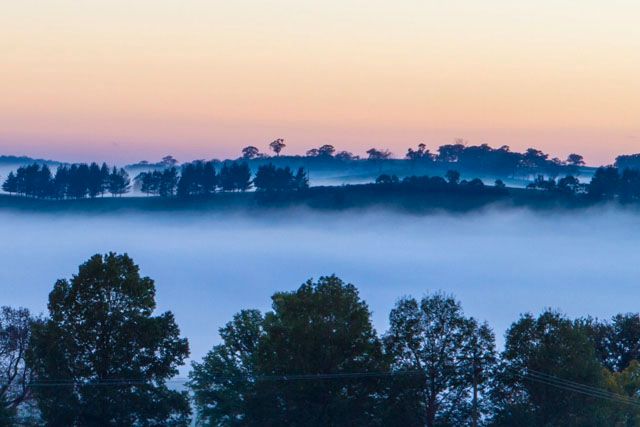 Dear Church, The Body is Better with a "Queer Eye"

Friday nights have become a sort of sacred, relaxing period in my household. Just after the baby falls into a deep (at least we hope) slumber, my husband...

Getting the Egypt Out of Israel, and Us

The Destruction of Sodom and Gomorrah, by John Martin (1852) God exists or doesn’t, and everything takes shape accordingly. Our expectations should change given the reality of...