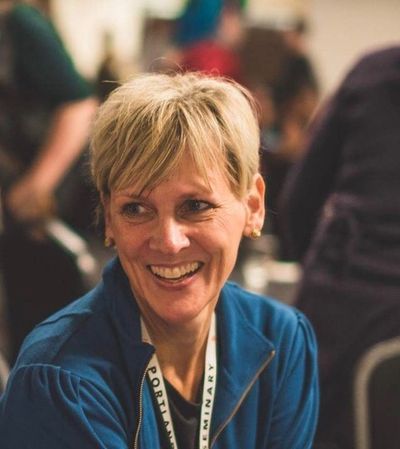 “The contemporary American church is so largely enculturated to the American ethos of consumerism that is has little power to believe or to act. This enculturation is in some way true across the spectrum of the church life, both liberal and conservative. It may not be a new situation, but it is one that seems especially urgent and pressing at this time. That enculturation is true not only of the institution of the church but also of us as persons. Our consciousness has been claimed by false fields of perception and idolatrous systems of language and rhetoric.The internal cause of such enculturation is our loss of identity through the abandonment of the faith tradition” (Walter Brueggemann, The Prophetic Imagination, 2nd ed, 2001, p.1, italic mine).

One of the benefits of no longer being associated with a specific local church is that I have been given the opportunity to “stand on the balcony” (from The Practice of Adaptive Leadership by Heifetz, Grashow, and Linsky) so to speak, or as I like to say, spend time in the wilderness. Often it takes being removed from a situation to see more clearly that which others can’t see because they are so engrained in the system in which they exist. I believe many in the church are blind to the countless ways the church has become so much like the culture around it that it fails to be effective conduits of the Gospel. Even the churches that seem to be thriving are doing so based on models that reflect the marriage between religion and business, where marketing, branding, and ultimate successful growth is based on numbers and programs. The language used to support these ministries and religious structures is often hollow, lacking true Gospel transformational substance because the teaching and discipleship is done to the lowest common denominator so as to maintain a status quo. If people grow in their identity in Christ, then disruptive things will happen, and the power structures that exist cannot maintain control with such disruptions. Brueggemann uses the example of Moses and the Exodus to illustrate this point. We don’t exist in an Egyptian empire, but we do exist in the American Christianity Empire that is doing all in its power to maintain the status quo of power by keeping women silent and minorities on the fringes. For many months, maybe even for a few years, my heart has been mourning this incongruence, because this cheapened gospel and clamoring to maintain power is antithesis of the life Jesus modeled for us.

Identity is found in Christ alone. It’s not in our church denomination or non-denomination, our politics, or our nationality. If you are finding your identity in these places, I’d encourage you to step away from your places of worship for a bit, get up on the balcony or take a wander through the wilderness, because it is in those places where fresh perspective is gained and true identity is found.

Finding our true identity in Christ is costly. It requires leaving behind that which is comfortable and often times, culturally acceptable. Jesus modeled radical, abiding faith that flipped the structures of his day upside down. Church, when will we do the same?