He is found in human fashion,
Death and sorrow here to know,
That the race of Adam's children
Doomed by law to endless woe,
May not henceforth die and perish
In the dreadful gulf below,
Evermore and evermore!

Of the Father's Heart Begotten is a Christmas hymn based on the poem "Corde natus ex parentis" from the late 4th - early 5th century poet Prudentius and provides quite a deep theological reflection on the Trinity and the birth of Christ.

Each stanza of this hymn ends with the words "Evermore and evermore!", words that stand as a reminder that Christ's work through His Incarnation, Death, Resurrection, and Ascension, though often taken for granted today, is just as relevant to us as they always have been.

While we do live in a world that Christ has redeemed, we as Christians know this isn't the end we've been promised; we await Christ's glorious and triumphant return! With that in mind, the words of the prophets in the Old Testament and the longing of the Israelites should ring true to us, should be our hope and longing.

This is He Whom seers in old time
Chanted of with one accord;
Whom the voices of the prophets
Promised in their faithful word;
Now He shines, the long expected,
Let creation praise its Lord,
Evermore and evermore!

The coming of Christ is our focus throughout our Advent journey, and "Of the Father's Heart Begotten" contains the hope, the joy, and the mystery of the Incarnation, which is at the heart of all that we do as Christians.

Let us reflect and be watchful, as Sts. Symeon and Anna the Prophetess were, always watchful, looking for the coming Christ with the faith they had that they would see him, so that we may share in their joy on both Christmas and at Christ's return as we join with Prudentius and the countless Christians through the years with our own "Amen."

Of the Father's love begotten
ere the worlds began to be,
he is Alpha and Omega
he the source, the ending he,
of the things that are, that have been,
and that future years shall see
evermore and evermore.

O that birth forever blessed,
when a virgin, blest with grace,
by the Holy Ghost conceiving,
bore the Savior of our race;
and the babe, the world's Redeemer,
first revealed his sacred face,
evermore and evermore.

This is he whom seers in old time
chanted of with one accord,
whom the voices of the prophets
promised in their faithful word;
now he shines, the long-expected;
let creation praise its Lord
evermore and evermore.

Let the heights of heaven adore him;
angel hosts, his praises sing:
powers, dominions, bow before him
and extol our God and King;
let no tongue on earth be silent,
every voice in concert ring
evermore and evermore.

Christ, to you, with God the Father
and the Spirit, there shall be
hymn and chant and high thanksgiving
and the shout of jubilee:
honor, glory, and dominion
and eternal victory
evermore and evermore!
Amen. 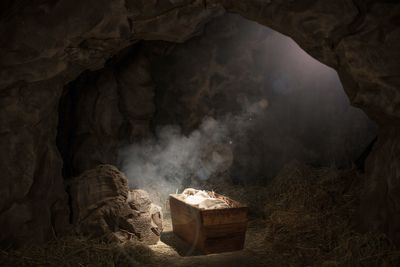 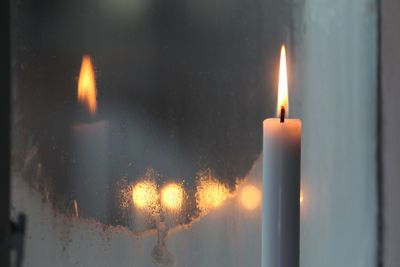 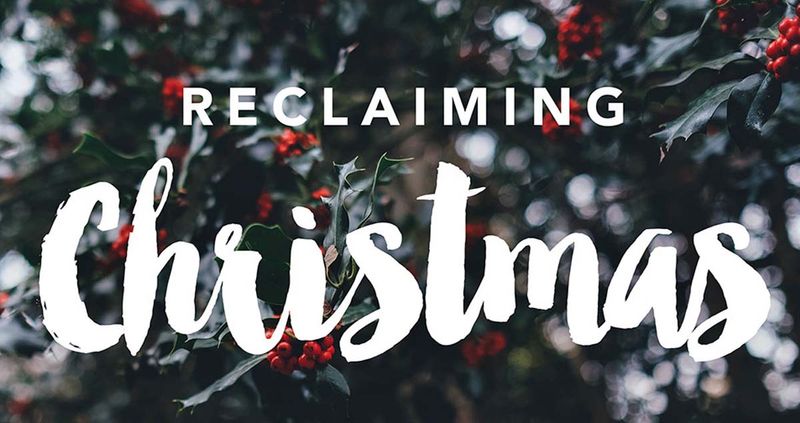 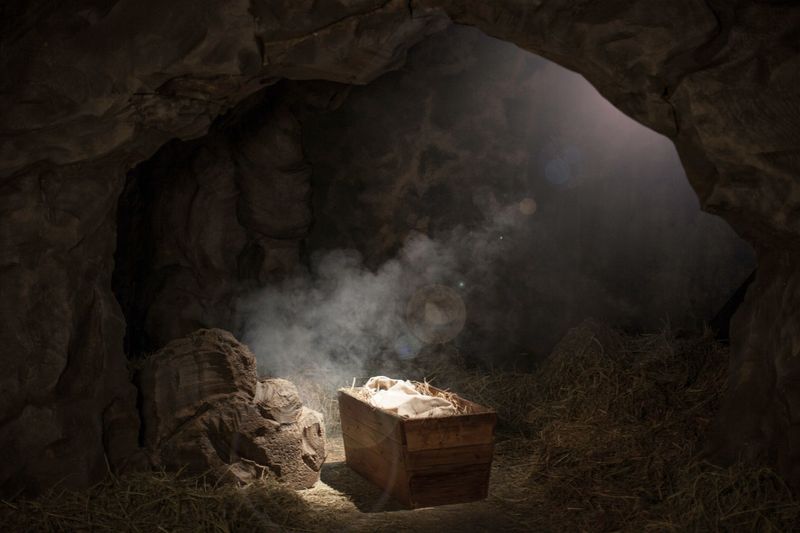 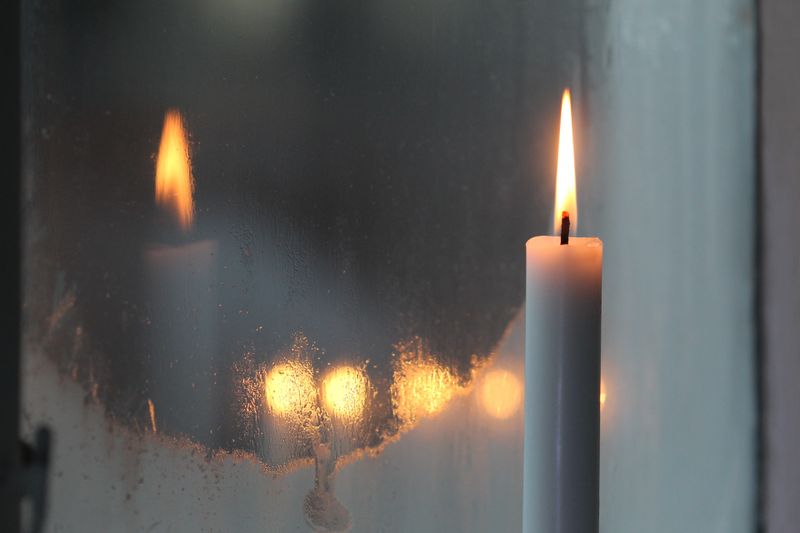 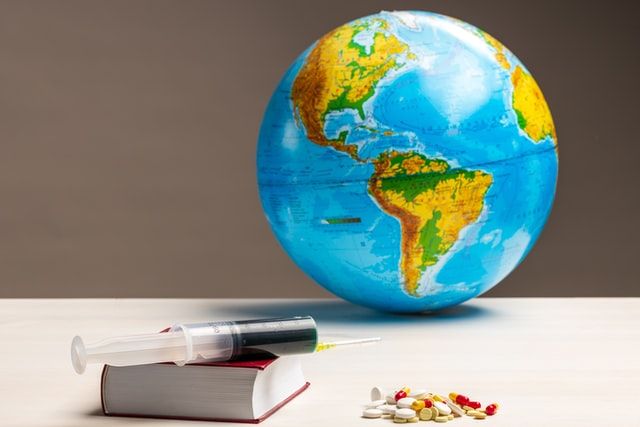 Advent as the Antidote