The Cave, the Grave, and the Resurrection

Yours Truly, A Second-Rate Christian 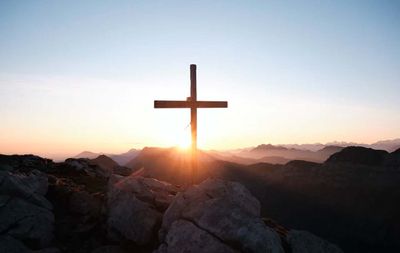