This isn't anything new (but it needs to be said again, and now)

This is short, but I feel it is necessary, especially after the events today in Washington, D.C. I’m copying most of this from a recent social media post I made.

Christian Nationalism, in any nation, is anti-Christ. Full stop.

I know this is a site where we can share differences of opinions, but this is a topic I won’t debate anymore (it has exhausted me, and, frankly, I’m not up for it). If this means I’m no longer fit for our community of open dialogue, so be it. Christian Nationalism is, and always has been, a perversion of all that is Good, True, and Beautiful, and a perverse representation of the Triune God we worship.

We are seeing the militant side of Christian Nationalism on display as it attempts to strongly assert its power on the electoral process of our nation in and around the Capitol Building of the USA.

Christian Nationalists do not follow or worship Jesus, though they invoke his name. They worship a god they carved out of their own desires, imaginations, and horribly improper uses of Scripture.

Christian Nationalists seek freedom for themselves but power and control over anyone they deem “other.”

This is not the Way. (both a Jesus and Mandalorian reference in one!)

This is nothing new, though. Some naïve Americans are shocked that it reached this level, especially those who have always been in the dominant culture, but others have been directly impacted by its violence and oppression for centuries across the globe. This religion, including its militant form, has been around for a long time in our own country and many other nations over the centuries. It’s time we stop seeing it in our country as the crazy uncle who causes a scene at a holiday dinner and boldly call it out for what it is.

I didn’t want to write this, but it’s my responsibility as an (imperfect as I am) follower of Christ to publicly denounce CN as the heresy and anti-Christ religion it has always been.

This may anger some of you. If it angers you, know that inciting anger was not my intention.

It may make you think differently about me if you thought I had to fit a certain mold as a Christian in the USA. That’s ok. I apologize if I was not clear about my position and to whom I try everyday to be loyal.

Reflection on Peace and Division 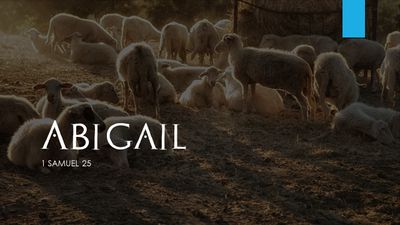