When it doesn't make sense

A familiar story has been on my mind today. It happened some time after the resurrection, John isn’t precise about dates. He tells us, though, that the disciples are sitting around and Peter stands up and says, “I’m going fishing.”
I like to imagine what was going on in their circle in those days. Jesus had risen. They’d seen him die and then they saw him alive. They knew he had been talking about the reign of God, but they didn’t understand it all. Jesus hadn’t really given them instructions. He wasn’t with them–like he had been every day for three years–to give them directions about where to go and what to do.
It must have been confusing, and I imagine the disciples were feeling particularly lost.
I know the feeling. It’s something I have been wrestling with lately. In speaking of the dark night of the soul, the mystics often comfort us by saying that the fog will lift less and less as we get closer to God. There are days when I long for the sun to shine with clarity,  and step by step instructions from on high to tell me which way to turn.
In the days after the resurrection when the disciples didn’t know what to do, they went fishing. On days when I don’t know what to do, I bake.

I understand why they took to the boat that day. I feel comfort in knowing that as I turn to the comfort food in my kitchen, Peter and the gang were also grasping for the familiar. Desperate for the feeling of nets in their hands in the same way I find comfort with apron strings in mine, my sleeves rolled up as flour drifts up from dough I’m rolling out on my counter.
Once, guilt would reign if I did not spend hours in prayer when feeling lost. We are often steeped in the atmosphere of dualistic separation between the mundane and the spiritual. We intuit that the only holy place is in a sanctuary, or our “prayer closet” locked in absolute concentration on the Divine.
I first felt free of this cage when I read Brother Lawrence. If he can find as much connection with Christ in the kitchen as in the designated hours of prayer, then I can let myself get lost in the rhythm of knife on cutting board or inhale the fragrance of sauteing onion, celery, and carrot in olive oil and know I am in a holy place as much as if the wafting air held frankincense.

In the story of the disciples going out to fish, they struck out. No fish in their nets after a night of throwing them out and dragging them back. The motion would have been familiar, soothing, but the work seemed fruitless. It may have seemed that they were losing on every front. No direction in what to do next and even the familiar was a bust.
All this leads to my favorite part. There they sit–dejected, lost, alone–then Jesus stands at the edge of the lake and calls to them. I don’t know where he came from, or how long he had been standing there before they noticed him. In a couple of verses, we see that he’s made a fire and already has fish and bread cooking on it. Anyone who has built a fire can tell you it takes a while to get coals hot enough to cook over. Where did he get the fish? And he made bread!
Maybe he sat by the lake all night while they fished, with them even though they couldn’t see him.
He calls out to them, they let their nets down at his command and are overwhelmed with fish before John and Peter clue in to who it is standing there. They head back to shore. Peter–putting on his outer robe before diving into the water to swim–probably came out of the water as they were pulling the boats up. Jesus fed them, inviting them to put their catch on the fire next to his.
They felt so lost, but Jesus knew where they were. They felt so directionless, but Jesus knew what was coming next. They felt so alone, but Jesus was there with them.
They didn’t have to figure it all out. I don’t have to figure it all out.
They didn’t have to pray all night. I don’t have to prove my worth by abasing myself.
Jesus came and spoke to them, restored Peter’s soul, fed their bodies.
Can I trust that Jesus will do the same for me, flour-covered apron and all?
Read the story for yourself– John 21 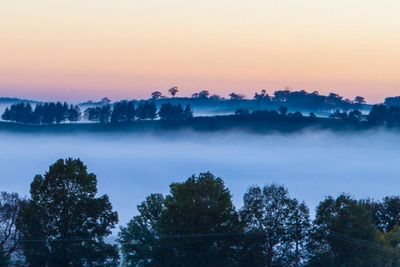 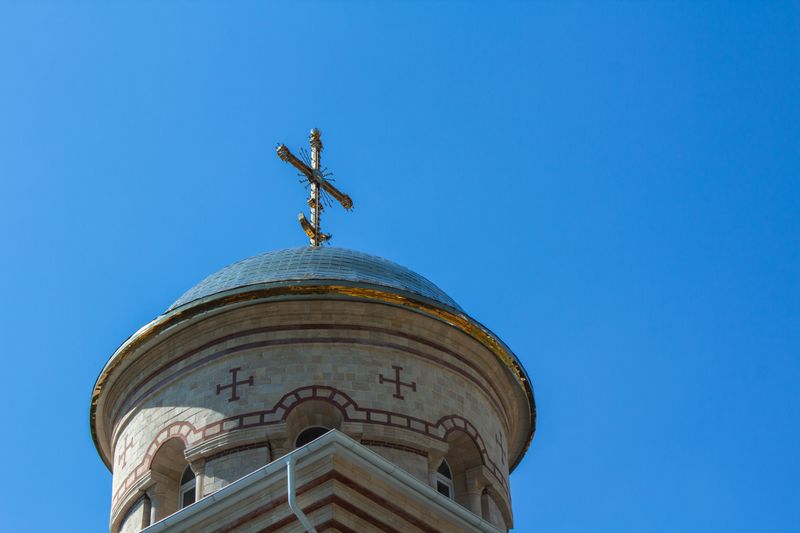 I love musicals. I love how musical themes that are present in songs at the beginning of musicals come to a head again and again throughout the entirety...

In academic circles broadly, and theological circles specifically, emotion has a bad reputation. There are efforts to shut down feelings so that pure, logical thought can prevail. Today...

What's It All Mean?