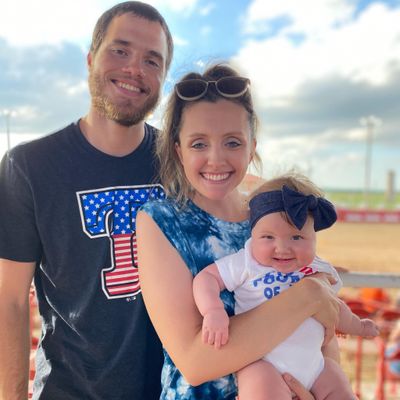 And other seeds fell into good soil and produced grain, growing up and increasing and yielding thrityfold and sixtyfold and a hundredfold.

Have you ever had a passage from Scripture take on new life? You've heard it. You've read it. You've studied it. But all of a sudden, it becomes the heartbeat of your walk with Jesus. It's as if the words on the pages of your Bible have floated upward, saturating your mind and heart. It becomes all that you can think about. You read, you pray, you move on. But it continues to tug.

This passage lodged itself in my heart.

Particularly that last line from Jesus.

The seed that produced fruit.

Yet, Jesus obviously hit the nail on the head. Spiritual warfare, persecution, worldly cares, wealth, and fleshly desires can destroy any fruitfulness in our lives. Nothing has changed in humanity. It's still the same obstacles.

Spiritual warfare is far more real than our little Western minds think it is. I'm not the "there's a demon behind every tree" guy. But I am the "we have an enemy who doesn't want us to bear fruit for the Kingdom of God" guy. A couple weeks ago I had five days straight of oppression. No, it wasn't a demonic presence in the form of some beast on fire in the corner of my bedroom. But it was a weight, a spiritual weight, that I couldn't shake. I would wake up at 3:45 every morning and not be able to fall back asleep. Instead I just laid there and laid there and laid there. I felt off for days. I neglected to go to God in prayer and instead tried to shoulder it myself. That didn't work.

We can fail to be fruitful for the Kingdom because we've allowed the enemy of our souls to deceive and demoralize.

We can also fail to be fruitful for the Kingdom because we're way too impressed with earth.

And that's what I want us to think about.

What story are we telling in our churches?

Are we telling a better, more fruitful story?

Or are we telling an earthly story?

You see, what we communicate in our churches matters.

When we communicate, whether explicitly or implicitly, that Jesus makes your life better, we are setting people up to no longer bear fruit once they face persecution of any kind.

When we communicate, whether explicitly or implicitly, that this life is about success, accolades, accomplishments, wealth, brands, and followings, then we set people up to fall for the deceitfulness of riches.

When we communicate, whether explicitly or implicitly, that this life is unbearably hard, and that all that we see is just death and destruction, then we set people up to get distracted by the anxieties and worries of this broken world.

When we communicate, whether explicitly or implicitly, that this life is about vacations, sports, fun, food, drinks, and entertainment, then we set people up to pursue the desires of their flesh the 166 hours a week they aren't sitting in the pews of our churches.

I want to pastor my church in a way that tells a better story.

A story about a King and His Kingdom.

A story about the repitition and affection-led aspects of discipleship.

A story about a King who creates a better world through His people.

I don't want to be the reason that those in my church don't bear fruit.

So I want to tell a better story.

In the coming weeks and blog posts, I want to combat the false stories we tell in our churches by asking questions that help us to dig into Scripture, be honest about the modern church, and then look to and meditate on the hope of the King and His Kingdom. I hope to share anecdotes of how I've fallen short, narratives of where others haven't, and Biblical principles to form our churches around.

Here's the next few to look forward to:

Do we delight to draw near to God?

Are we counter-culturally winsome?

Do we sit in church gatherings with greedy, lustful hearts?

Come, take a journey through the Scriptures.

Let's tell a better story together. 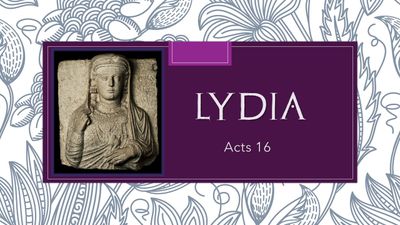 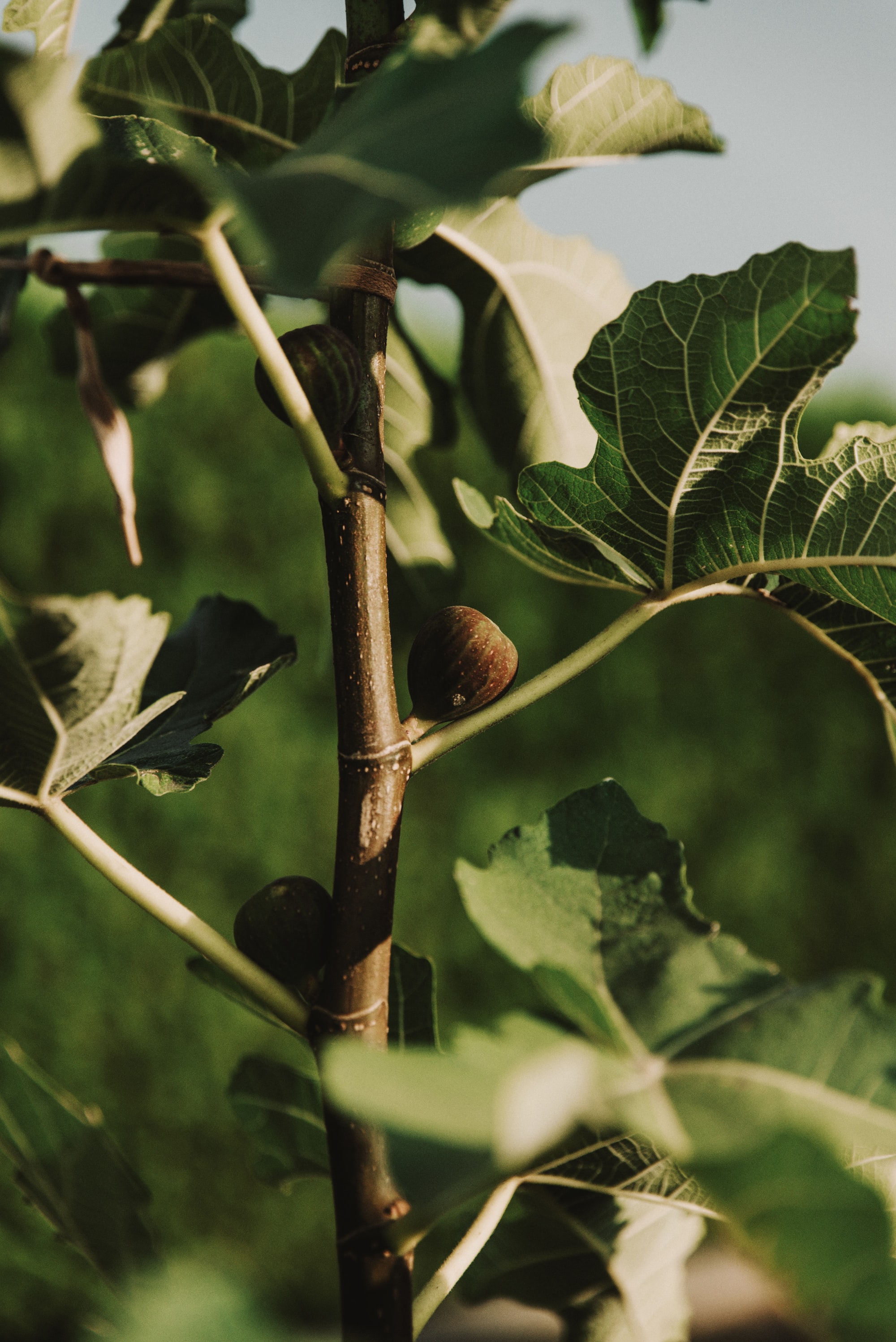