Why do we do what we do?

We would like to think—because this is what our culture tells us is the most valued—that we make rational decision based on the logical analysis of data, of facts. But the truth is, we far more often make decisions that have an emotional and relational motivation, and when that decision emerges, our rational intellect has two choices: veto, or agree with explanation.

So we come to the many decisions, moral choices, and actions of Rebekah, relative of Abraham and worshipper of God most high, beginning with her courage in leaving her homeland to marry a man she never met.

Rebekah wanted God’s will. She had considerable faith, she was willing to risk all to be in God’s will, a woman of strength, stamina, grace, hospitality, courage, and singleheartedness, but she used unworthy methods in the practical matters of her life. She had a just cause, but she made no approach to God or her husband. Instead, she relied on her own considerable ingenuity and energy.

Ultimately, though Rebekah paid dearly for the way she fought for fulfillment of God’s promises, she held steady as a woman of faith. Far more than Isaac, it was Rebekah who believed God and desired God’s will as well as God’s promises and covenant.

Rebekah’s prize was to be buried with the matriarchs and patriarchs, to be remembered as one of the mighty women of God. 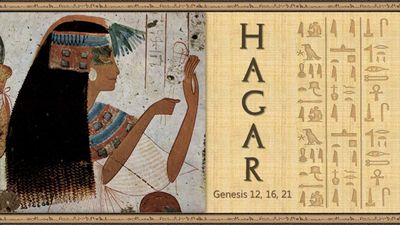 Ten Books from the Christian East You Should Read 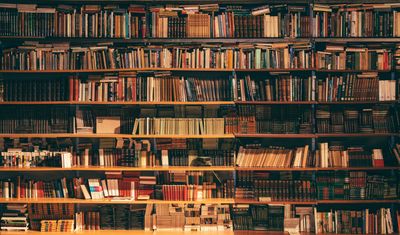 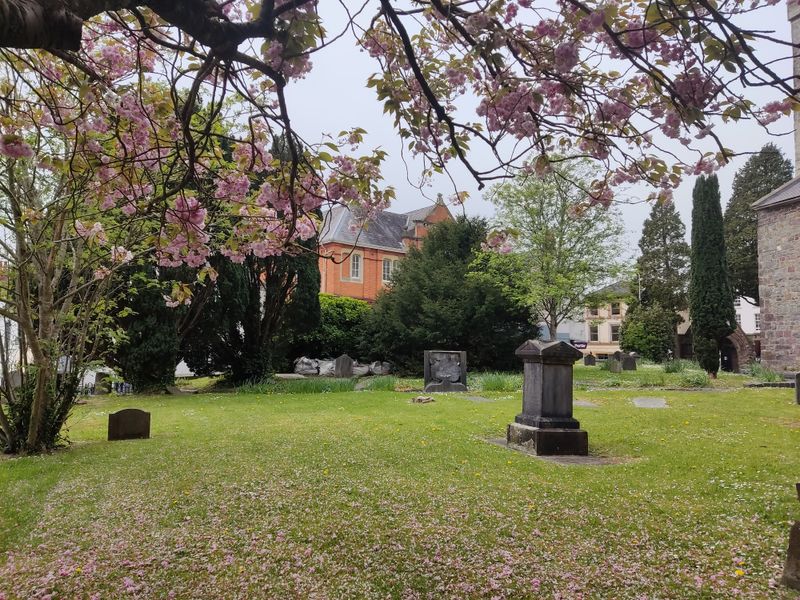