It is hard for many of us to understand what it means to be taken from our home, friends, and family against our will, to become enslaved, and to have no rights at all, not even over our own bodies.

But there surely was a time in your life, and in mine, when we felt trapped in some way, when we felt powerless, or isolated, unknown and uncared for. All of these elements go into Hagar’s story.

Hagar’s name is actually a composite word in Hebrew. “Ha” means “the” in Hebrew, and “gar” means “resident alien.” She became a part of Abraham and Sarah’s household when they were sojourning in Egypt, and Pharaoh paid a handsome bride price for the privilege of marrying Sarah. Ancient Jewish commentators add that Hagar was given to Sarah as her personal handmaid, in the palace. Some also contend she was a daughter of Pharaoh. However, it seems neither Sarah nor Abraham ever bothered to learn her name.

Judging from the rest of her story, it is probable Hagar was young, healthy, lovely, and most likely a virgin, as she later was an ideal surrogate to insure the child was Abraham’s and no other’s.

When Abraham and Sarah were cast out of Egypt—of course, keeping all of Abraham’s ill-gotten treasure—Hagar’s life changed dramatically. Taken from her homeland, the palace, and presumably her family and community, Hagar now was Sarah’s possession, so that Sarah could do whatever she wished with her.

In the writing of Hagar’s story, the narrator wove in several harbingers of the Exodus to come. Pharaoh sent Abraham away, never wanting to see him again. Hagar was part of a great treasure given by Pharaoh and taken in the flight from Egypt. She was enslaved by foreigners, and when Sarah abused her, the same words are used as the description of the Hebrews’ enslavement in Egypt, four centuries later.

This week’s talk looks at Hagar’s

Several ancient Jewish theologians contended Hagar was actually the Keturah Abraham married when Sarah died. That Abraham sought her out, and by her had several more sons.

There is no way to know if this is true, the Bible does not say. But the implication is one of honor, for Hagar is remembered as a matriarch by Arabic peoples, and is much loved by many African American Christians as well, who see their own history in her story of enslavement, sexual abuse, and ultimate liberation. For God did take special interest in Hagar, gave her unique privileges, and freed her to live out the great destiny God had specially prepared for her and her son. 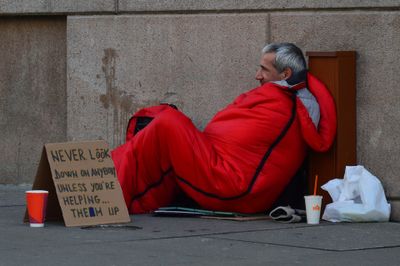 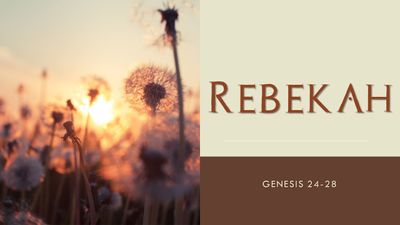